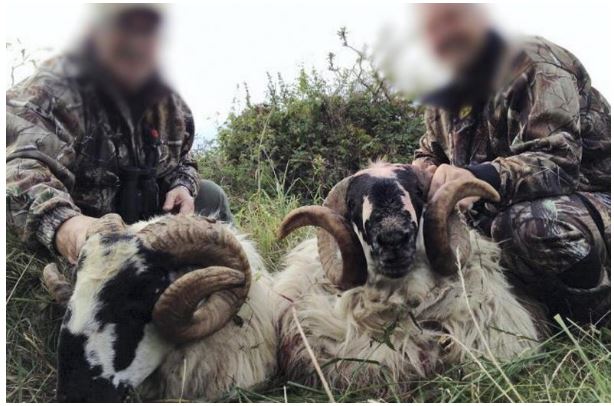 A report in The Irish Farmers Journal has revealed that a business has been offering sheep shooting tours on privately owned property at a well-known Wicklow location.

It is not yet known if the sheep being used for this trophy hunting are domestic or wild, but images appearing on the company’s website suggest that they are from domestic stock.

The Department of Agriculture are yet to make a definitive statement on the matter after being approached by The Irish Farmers Journal, while the National Parks and Wildlife Service said: “NPWS licensing relates to wild animals that have a protected status under legislation. Neither feral goats nor sheep would fall into this category.”