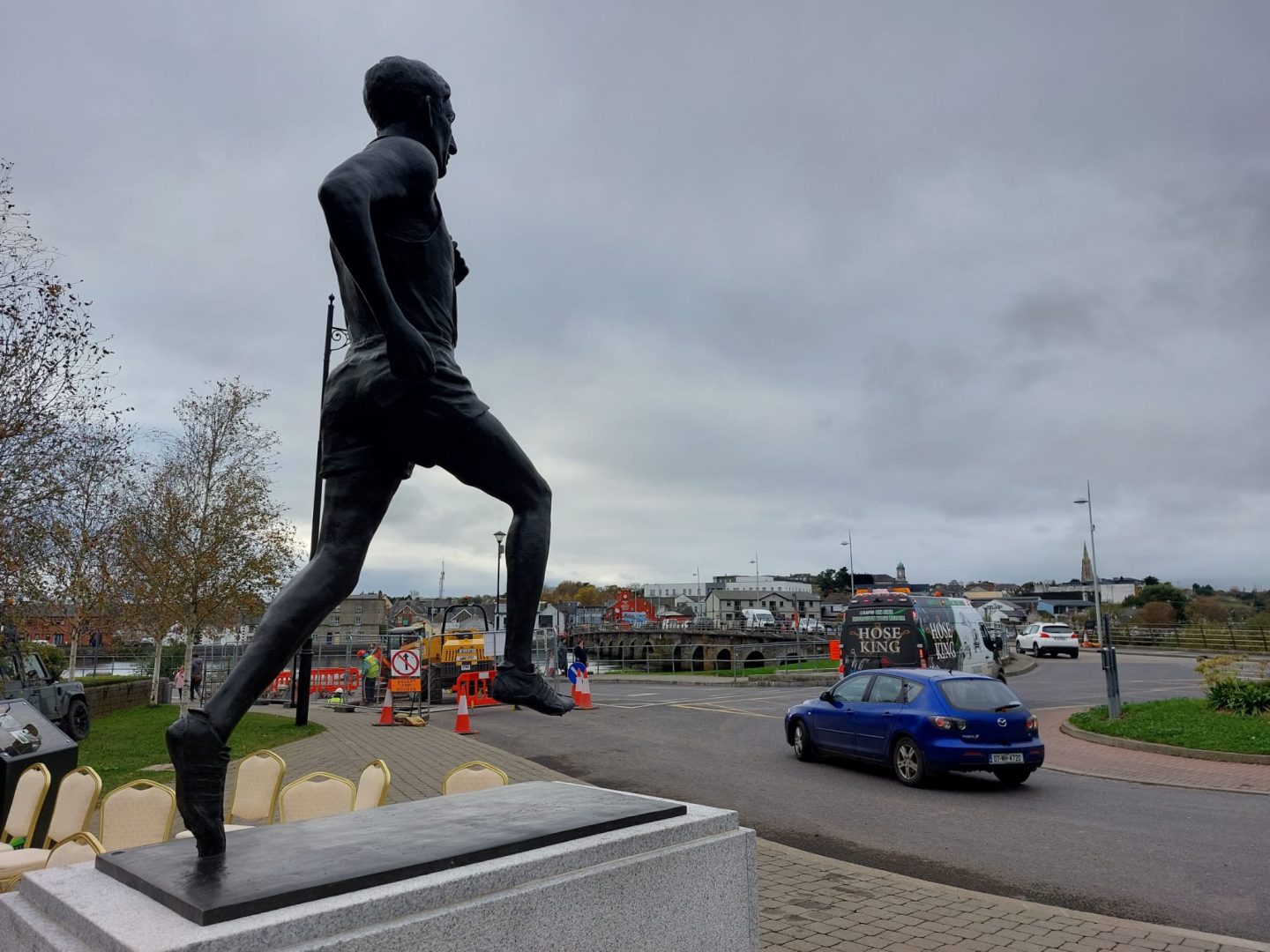 The final survey of 2021 by business group Irish Business Against Litter (IBAL) shows Arklow to be once again ‘Cleaner than European Norms’, in 5th place in the ranking of 40 towns and cities.

According to the study, nationwide litter levels have risen slightly, with cities faring particularly badly. PPE litter was found to be at its highest level since the pandemic began.

Naas finished ahead of Portlaoise and Ennis to record its first win in the annual rankings. There was a slight fall in the number of clean towns nationwide, to 22.

The An Taisce report for Arklow stated:

Another excellent result for Arklow, with well over half of the sites surveyed getting the top litter grade, and no seriously littered sites.  The Main Street presented particularly well, especially considering the high number of closed down / For Sale / To Let premises.  The Bring Facility at Croghan Recycle Centre was spotless – clearly it is a very well respected and maintained environment.  Other top-ranking sites included Avoca Riverwalk and Arklow Sports & Leisure Centre – the building of the latter was adorned by colourful murals, a welcome feature in what would otherwise be a very grey environment.

Cork and Limerick City Centres, both littered, showed a deterioration on the previous survey, while Dublin City Centre fell to heavily littered. Galway City lost its clean status, leaving Waterford as the country’s only clean city.

PPE litter on the increase

The report showed PPE at record levels, with an increase in the presence of both masks and gloves. “It would appear that this litter is accumulating as the pandemic continues, as there remains an understandable reticence to pick up other people’s PPE,” says IBAL’s Conor Horgan. “The disposable blue face mask has become a ubiquitous part of the landscape up and down the country. People have not moved to reusable masks and people are not taking care of their masks.” International research* has found PPE litter accounting for as much as 5% of all litter, and likely to have “a devastating, lasting effect on the environment”. Mask use is forecast to remain high into 2022.

There was a significant rise in other pandemic-related litter, such as coffee cups, while alcohol-related litter remained at previous levels despite hospitality reopening and the survey being conducted in winter.

IBAL has frequently criticised the failure of local authorities to clean up sites identified in its surveys as heavily littered, and this was again the case. Of 89 such sites highlighted in summer last year, only 33% had been addressed by the time of this most recent survey.