Can you help Kevin identify his pictures? 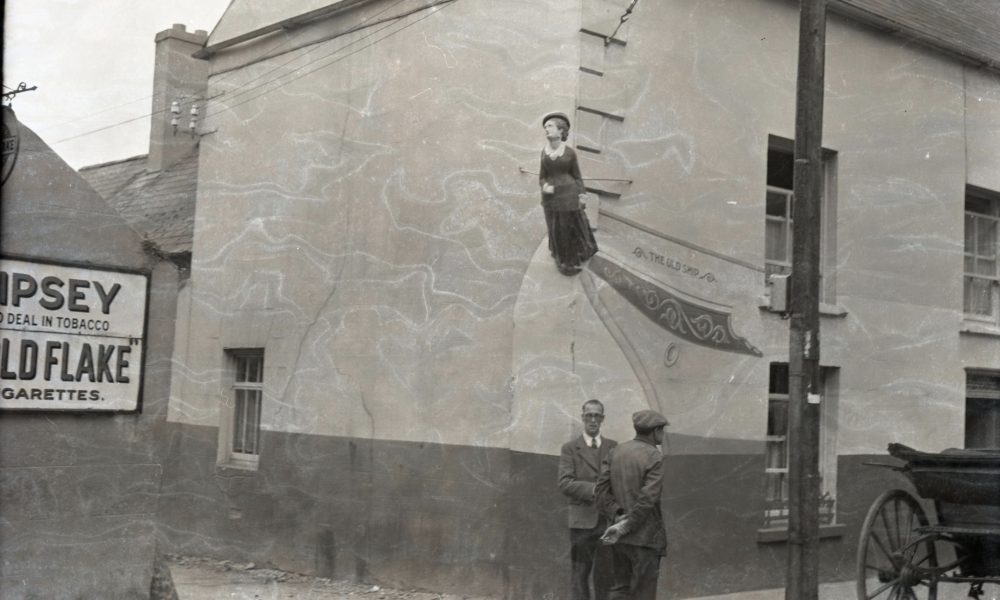 By: WicklowNews
1 week ago

Kevin was stuck on three pictures and the location of three of them is unknown, but it has been suggested that it is Arklow.

The picture above is certainly the Old Ship public house in Arklow, but can you name the harbour (Posted below) taken from two different angles.

The pictures were taken by a family member who was living in Manchester who had taken the ferry over to Ireland and took a trip from Dublin down along the east Coast.

There’s another one of some well dressed chaps in the street but no clue whether that is in Ireland or not.