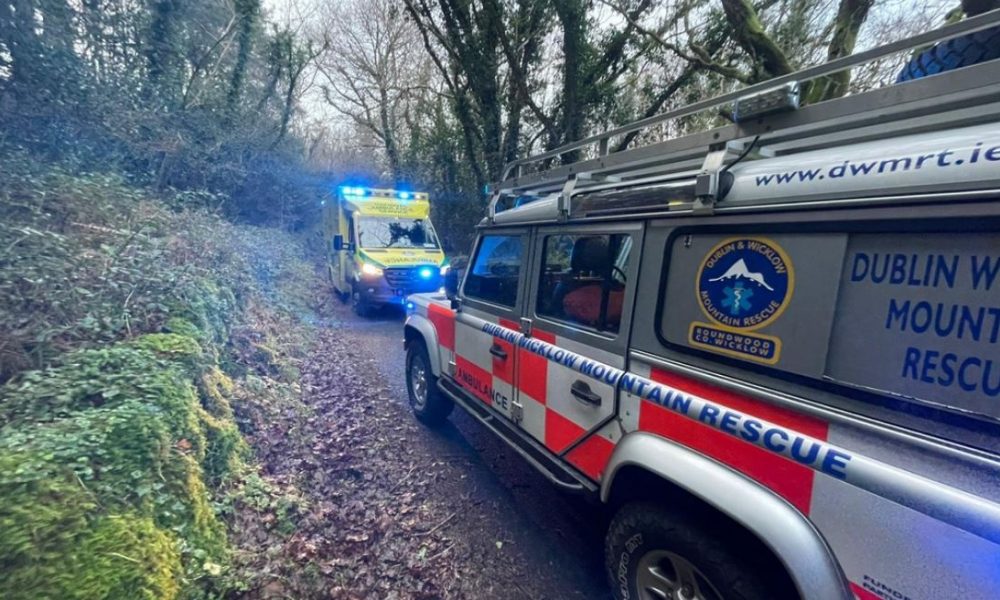 By: WicklowNews
7 days ago

The Dublin and Wicklow Rescue Mountain Team (DWMRT) were called to Ballymoyle in Arklow on Sunday.

Shortly after 2:30pm DWMRT were tasked by the National Ambulance Service to assist with the evacuation of a person who had a fall from a mountain bike in the vicinity of Ballymoyle Forest.

The callout, which is the fifth so far this year, was stood down at 3:55pm.

On 7 January, the Dublin and Wicklow Mountain Rescue Search Dog Team were tasked by An Garda Síochána to assist in searching for a missing person. A number of search dogs and handlers were joined by K9 Northern Ireland, Irish Coast Guard ground units along with Irish Coast Guard helicopter in the search.

The third callout of the year saw the team, which comprises 60 highly-trained, motivated, volunteer mountain rescuers respond to an incident at Dalkey Quarry in Co Dublin.

DWMRT and Glen of Imaal Red Cross Mountain Rescue were tasked by An Garda Síochána on 2 January to a report of a 65-year-old female who was out hiking and sustained a dislocated ankle. Mountain Rescue Personnel made their way to the location of the patient, who was then assessed. Once treated, the casualty was evacuated by stretcher off the hill to a waiting NAS ambulance and crew.

The voluntary group had their first callout of the year on New Year’s Day when a man collapsed in Glendalough at the grave yard. The patient was packaged and then evacuated by stretcher to a waiting NAS ambulance and crew. 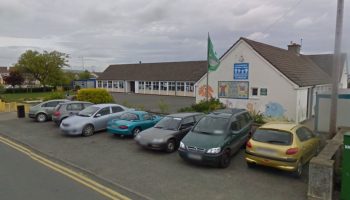 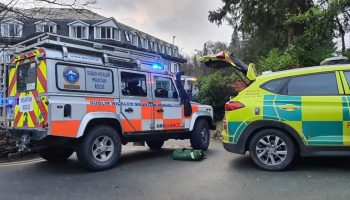