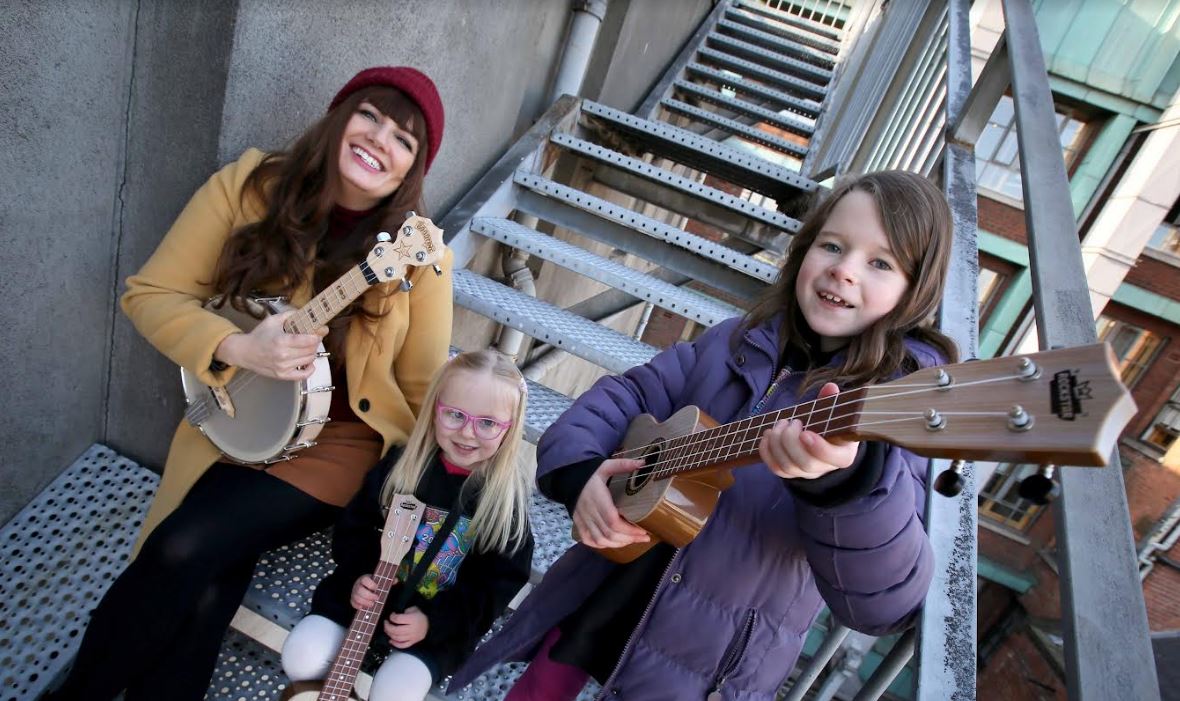 Ireland’s Largest Trad and Folk Music Festival kicks off 26 January and looks forward to welcoming audiences back to experience live music in person. With all concerts finishing by 8pm the TradFest team realised this timing might work better for families who would like to share with their children the thrill of experiencing extraordinary live music in person.

With that in mind TradFest Temple Bar today announced details of a special family ticket for a number of headline shows at the National Stadium: Altan, Dervish, 4 Men and a Dog, Stockton’s Wing, The Dublin Legends & Ralph McTell, Kíla & friends, with innovative circus act Tumble Circus

These family tickets are priced at € 69.99 (2 adults and up to 4 children) for headline performances from 27-30 January as follows at tradfesttemplebar.com

Family Tickets are Available for

The Dublin Legends, Ralph McTell and Stockton’s Wing, 6pm in The National Stadium

Kíla & Friends and Tumble Circus, 6pm in The National Stadium

Dervish Four Men & a Dog and Altan, 6pm in The National Stadium

After 24 months without a live audience, TradFest Temple Bar is back with a bang and inviting everyone of all ages to join some of the biggest names in trad and folk in celebrating the return of music festivals. TradFest Temple Bar will run from Wednesday the 26th of January to Sunday the 30th of January and is proud to partner with Irish medical devices manufacturer Novaerus to ensure the highest possible standard of safety for our guests and staff. For everybody’s protection and peace of mind, all TradFest Temple Bar venues will be equipped with the best-in-class air disinfection devices from Novaerus, which cyclically disinfect the air of any harmful airborne pollutants including Covid-19.  In line with Covid Government Regulations patrons are required to wear facemask inside all concert venues.

TradFest Temple Bar ‘Gets back’ To live Music