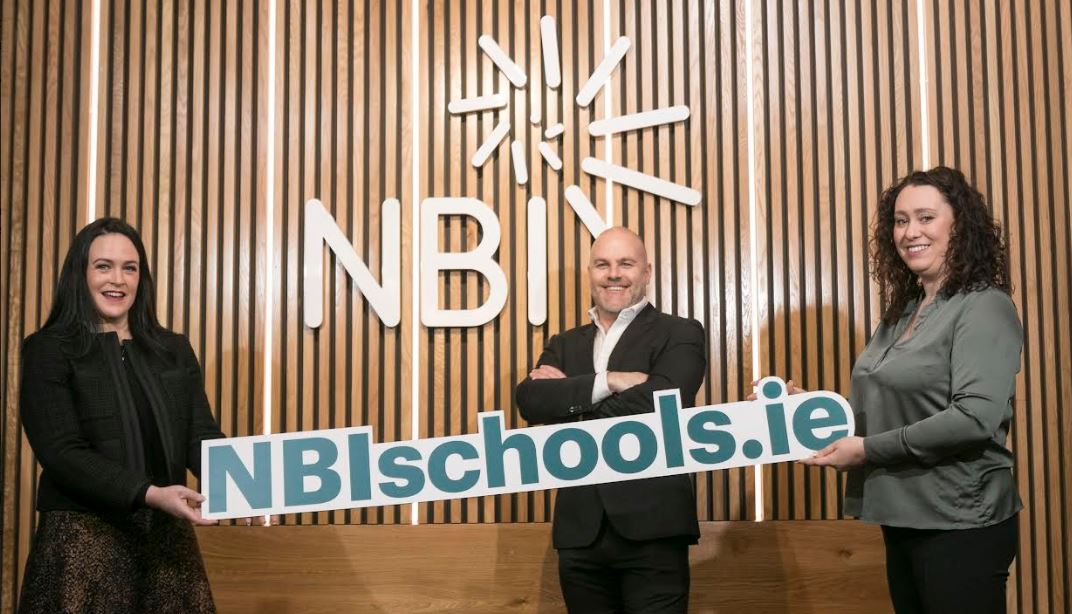 National Broadband Ireland (NBI), the company rolling out the new high-speed fibre broadband network under the Government’s National Broadband Plan (NBP), is calling on primary school students to take part in its new ‘Imagine the Future’ competition. Nearly 700 primary schools across in the Intervention Area of the NBP are eligible to take part. Principals can register and find out more about the ‘Imagine the Future’ competition, by visiting NBIschools.ie . The closing date to submit entries for the competition is the 25th of March.

Students participating in NBI’s new art, design and imagination competition will have a  chance to win a Promethean™ ActivPanel™ – a state of the art interactive flat panel display for their school, as well as a number of other individual student prizes for county and national competition winners.

The ‘Imagine the Future’ competition will highlight and delve into how students perceive the principle of high-speed fibre broadband and the potential opportunities that arise from it.

Students will be asked to create a piece of art responding to the simple statement, ‘Imagine the Future’. Entries can take a variety of forms, including a sculpture, a photo, a painting, a song, a short movie or even a dance – making it as accessible as possible for students to participate.

Entries can focus on the following themes:

The competition will go through three phases: a school, county and national phase. Winners from each school will progress to the county phase, where a panel of judges selected by NBI will decide who will represent their county at the final national phase and be in with a  chance to win an ActivPanel. As the connected hub of the modern classroom, the Promethean ActivPanel creates powerful digital learning experiences which are further enhanced through internet access.

Samantha Ecock, Territory Manager – Ireland, from global education technology company, Promethean, will be helping to judge the competition, with the winner currently due to will be announced in May of this year.

Peter Hendrick, Chief Executive Officer of National Broadband Ireland, said: “NBI is delighted to have launched the ‘Imagine the Future’ competition for primary schools in the NBP intervention area, and we are inviting schools from across the country that are in the intervention area of the National Broadband Plan to take part. The aim of the competition is to give young people the opportunity to imagine the endless possibilities and opportunities afforded to them through access to high speed broadband. I would like to thank all of the schools that are taking part in the competition and I wish all of the students the best of luck in their projects.”

National Broadband Ireland is actively working across the country to design and build the new high-speed, Fibre-to-the-Home network, which will connect over 1.1 million people and over 554,000 premises in the project’s Intervention Area.