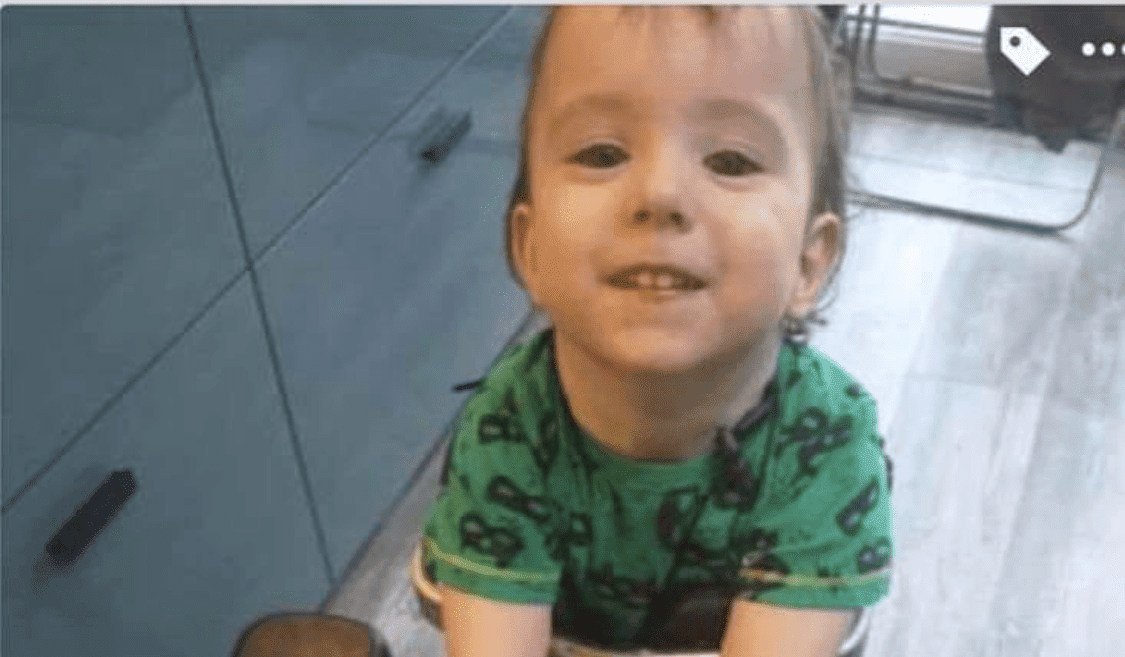 A benefit night organised as part of a wider fundraising campaign for a Co Wicklow boy who needs “life-changing” surgery abroad has raised thousands.

The Village Inn in Rathnew came alive as locals and visitors from afar came together to raise funds for three-year-old Kane Fox’s surgery.

The toddler, who is from Rathnew, was born prematurely at 28 weeks and spent eight weeks receiving treatment in an Neonatal Intensive Care Unit (NICU).

Kane later diagnosed with Spastic Quadriplegia, which is a specific type of spastic cerebral palsy that refers to difficulty in controlling movements in the arms and the legs.

His parents, Alan and Amy Fox, said his condition causes him to have stiff, tight muscles in all four limbs and he is unable to control his movement.

The fundraising night, which took place last Saturday, raised just under €6,000 for Kane’s surgery in the US as rock and pop band Big Digger performed to a full audience.

A spokesperson posted on Facebook the fundraising night had an “amazing outcome” and they were “so thrilled” at the amount raised.

“We are so grateful to everyone who came out to support us, to Pat, Therese, Eamonn and all of the staff in The Village Inn for hosting such a brilliant night and band for everyone to enjoy,” they said.