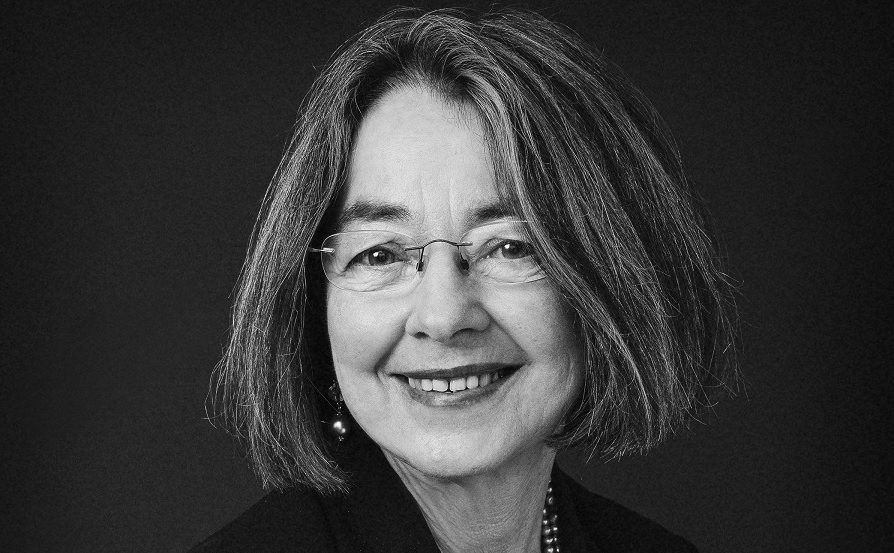 Three new shows have been announced for The Whale Theatre, all of which are set to take place this April.

‘My aunt and I, 4 Generations’ explores such a family, from the singer Delia Murphy and her sister Angela to the presence on stage of Angela‘s granddaughter Ríanna.

It airs the pandemic poetry – YouTube video poems – of local writer Carmen Cullen, daughter of Angela and niece of Delia, and the world of her artist daughter, Jeni Roddy.

There is a fictional narrative, written by Carmen and read on stage by her granddaughter Rhianna. The show also includes the songs and stories of the iconic singer Delia Murphy.

All the pandemic poems are embellished by the unique contributions of local artists. Imagery from Deirdre Ridgway, music by Gerry Anderson, and videography by Conor McGowan.

My aunt and I, looks at the difficulties facing women as artists, at how artistic pursuit can compensate for loss and how it features as a driving force to move the inner life forward.

Tickets are €15 and the show takes place on Saturday, April 16.

Turning up on many a film critic’s Top 10 for 2021, French director Céline Sciamma tackles grief with heartbreaking tenderness in Petite Maman, which comes to the theatre on April 14.

The plot has 8-year-old Nelly struggling to overcome the loss of her grandmother when, helping clean out her mum’s childhood home, she meets a girl her own age building a tree house in the nearby woods. Just how close the girls become reflects something deeper than mere friendship though…

Part of the Greystones Film Club’s re-emergence after over a year of hibernation by re-embracing the new, Petite Maman follows March’s much-loved Scottish comedy Limbo. Just be sure to bring a hanky. And a friend to lean on.

The Artists Salon is a conversation around topics that arise in art.It is a live, lively, informal, inclusive and respectful gathering of artists, audience and panel who interrogate to enquire, consider and reflect on the works shown.

They draw on the concept of the Salon that was popular in France and Europe in the 18th century where art/politics/philosophy were considered topics worth discussing in a public forum and where art was central to civic life. WSL is proud to continue this practice in a 21st century context and looks forward to a lively evening.

Tickets start from €10 and are limited so early booking is advised. The show takes place on Friday, April 15.