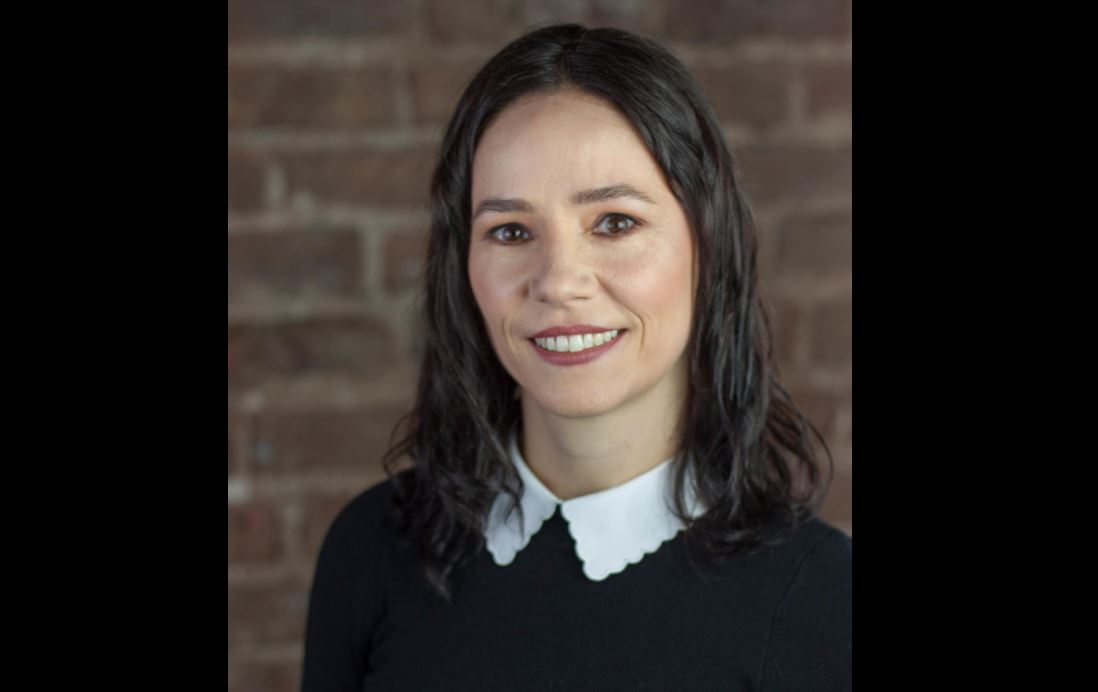 Greystones Independent Councillor Mags Crean has announced she is to resign as a Councillor.

The announcement was made this morning, Mags was elected on to the council in 2019.

“Since being elected in 2019, my work as a county councillor has been truly rewarding and it has been a privilege to represent my constituency and community in Greystones.

“However, due to a change in my personal, family and employment circumstances, I am unfortunately no longer able to continue to meet the demands and commitments that a county councillor role requires without it having an adverse effect on my health and family. For this reason, I have made the decision to resign my seat on Wicklow County Council.

“This is a decision that I have not taken lightly, and I have given it much thought and reflection over the past number of months.

“During the past three-years, I have upheld my representative duties to the best of my ability and attended all county council and local council meetings as well as additional committee meetings. I played an active role on the housing policy committee, the Board of the Mermaid Arts Theatre, the East Coast Area Alcohol and Drugs Task Force as well as the Disability and Social Inclusion Committee, Joint Policing Committee and of late, the Ukraine Community Response Forum. I was successful in getting support for several motions, not least of which was full council support for my proposal regarding exploration of a Community Wealth Building model for Wicklow going forward as the local economic plan is developed.

“A key highlight for me locally was researching and drafting the LivCom application and playing a collective role in winning the LivCom Gold Award for Greystones. But more than any of this, the most important part of this role has been representing people in our community and advocating strongly on their behalf.

“It was a pleasure to work with all the elected county councillors here in Wicklow over the past three years, and in particular my councillor colleagues on Greystones MD. I wish them continued success in their work for the county. I’d also like to extend thanks to all the council staff who have assisted me during my work.

“On a final note, I would like to thank the people of Greystones and its surrounding areas who gave me the opportunity to play a representative role in our community and to assure them that I will continue to be active locally and will support my successor in their efforts to ensure the people of the area are represented effectively at council level.”