Over €500,000 in Sports Capital Grants For Wicklow 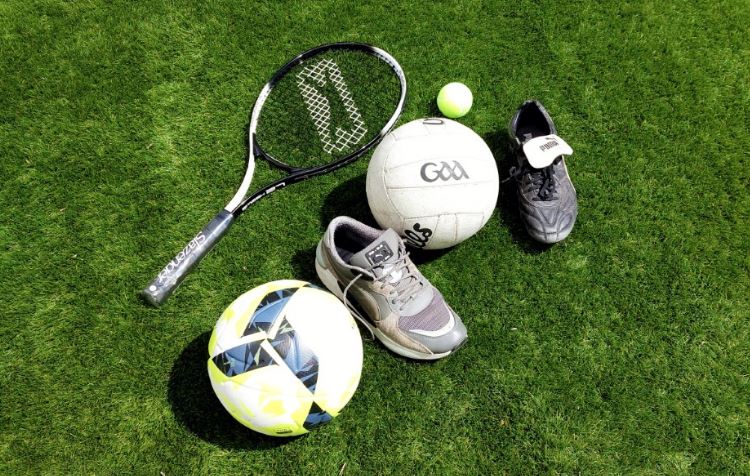 Minister for Health Stephen Donnelly has welcomed the announcement of over €500,000 in Sports Capital Grants for Wicklow.

The recent round of funding was released under the appeals process which saw SIX clubs in Co.Wicklow receive funding.

It comes after over 50 clubs across the county received over €3.7 million under the scheme in February.

Funding  of almost €120,00 was granted for an airdome for Greystones Tennis Club while Dominicon Convent has secured backing of over €180,000 for a new astroturf hockey pitch.

And in the west of the county Lacken-Kilbride were awarded €150,000 for work on their club house and Baltinglass AFC received over €74,000 for dressing rooms.

Minister Donnelly said: ‘I would like to congratulate all the successful clubs who have been awarded game changing funding under the appeals process.

‘I have seen first-hand the huge difference that the Sports Capital and Equipment Programme has made throughout the county.

‘The work these clubs do in improving not just the physical but also the mental health of young people is invaluable.

‘This year’s funding has been the highest ever made because we recognise the hugely positive impact these clubs have on our communities.