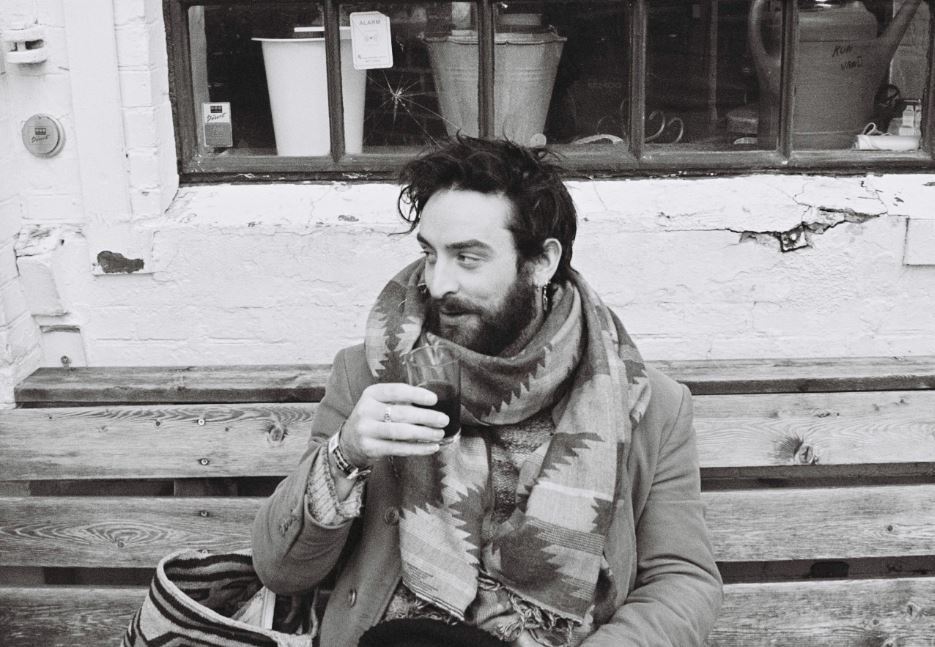 O Deer is the musical project of Oisín Walsh-Peelo. Inspired by folk idioms, Oisín’s music is mellow and delicate, and draws from his diverse musical language.

Now based in West-Cork, Oisín has travelled extensively with his music. As a session musician (piano, guitars, harp, low-whistles and vocalist) he has played throughout the USA, Europe, Ireland, and the UK. He has toured worldwide with a wide range of artists and bands including Hudson Taylor, Gabrielle Aplin, Hannah-Grace, Villagers, Sun Collective, and I Have a Tribe.

Since the release of his first EP ‘O Deer’, Oisín has played support for Hozier in the USA, Joseph (US), Departure Lounge (UK), among others.

As touring and live music came to a stop in 2020, Oisín used this slower pace to record his debut album which is set for release September 2022.

Today, he shares the second single, Staying at Home.

The song resides in a singer-songwriter idiom that brings to mind the likes of John Martyn or Nick Drake. It’s mellow and delicate – the instrumentation lending to the feeling of stillness that the song portrays. While the low-guitar (in open B), weaves its way around the vocal melody, the effected harps and violins give the song an ambient, ethereal quality. The Wurlitzer and double-bass provide a harmonic backbone that cushions the song in warm, low tones.

‘Staying at Home’ is an exploration of the idea that imposed social isolation had the ability to change our way of thinking. In some ways, it provided an opportunity to reflect on the nature of a fast moving world. It’s an ode to enjoying the things, people and places that are in our immediate surroundings.

Speaking of the single, Walsh-Peelo says:

“The pandemic was a tough time but beauty had a way of poking its head through the turmoil regardless of the state of the world at large. This song was written to mark that feeling. Despite the fact that it was a public requirement to ‘stay at home’ in 2020, at that moment in time it really was all I wanted to do. I had been gigging and touring a huge amount in the years running up to it – moving about a lot! The pause allowed some time to reflect, to grow vegetables and get to know the people living nearby. I honestly hadn’t spent that much time in one place in years and it got me thinking a lot about the nature of travel and movement. I was really into playing and recording guitar in open tunings during the many quiet days and seeing what emerged – this is one such tune.”

‘Staying at Home’ is available to stream/buy now on Bandcamp: https://odeermusic.bandcamp.com/releases

Road works on the R-764 in Ashford

Gold for Ashford teenager at the Ocean Racing European Championships