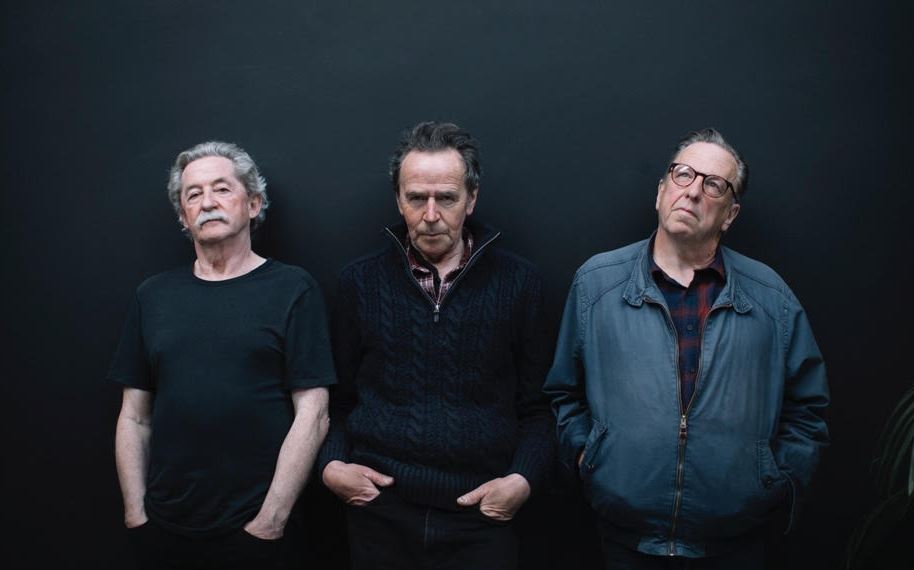 For 2 years we have been isolating from each other. Many have been anxious and alone.

Throughout these lonesome days, music and songs have been a salve and an inspiration. During that time Scullion have recorded an uplifting and inspirational collection of songs for the head and heart and will take to the highway, collapse distance and bring us back together in the halls, front rooms, back rooms and bar rooms of Ireland. This compelling album, ‘Time Has Made a Change in Me’, will be shared September 2022, coinciding with an album launch tour across the country.

Today, Scullion share the first taster from the album, a cover version ‘I Need My Girl’ https://linktr.ee/scullionband, written by Matt Berninger, Aaron Dessner, Bryce Dessner, Bryan Devendorf and Scott Devendorf of the American alternative rock band The National. A timely release as the American rock band soon arrive in Ireland to play Limerick Live at the Docklands (June 5th), Live at The Marquee in Cork (June 6th), and the Botanic Gardens in Belfast (June 7th).

Speaking of the song, singer Philip King says “We fell in love with The National when they came to Other Voices on a snowy winter’s night in 2012. The National continue to have a deep relationship with Ireland, and we celebrate that. We fell in love with this song, we began to play it at live shows and have now recorded it as part of our new album.”

James Joyce, Bob Dylan and Sufjan Stevens are also woven into the DNA of this record, with the inspirational music of Sonny Condell beating at the heart of the thing.

Formed in the mid-1970’s, Scullion are revered and feted as one of Ireland’s most innovative, original and brilliant live bands. Their upcoming new record emphasises the band’s musical curiosity and like all of the band records, it breaks new ground.

Scullion’s new album “Time Has Made A Change in Me” is due out September 22nd.