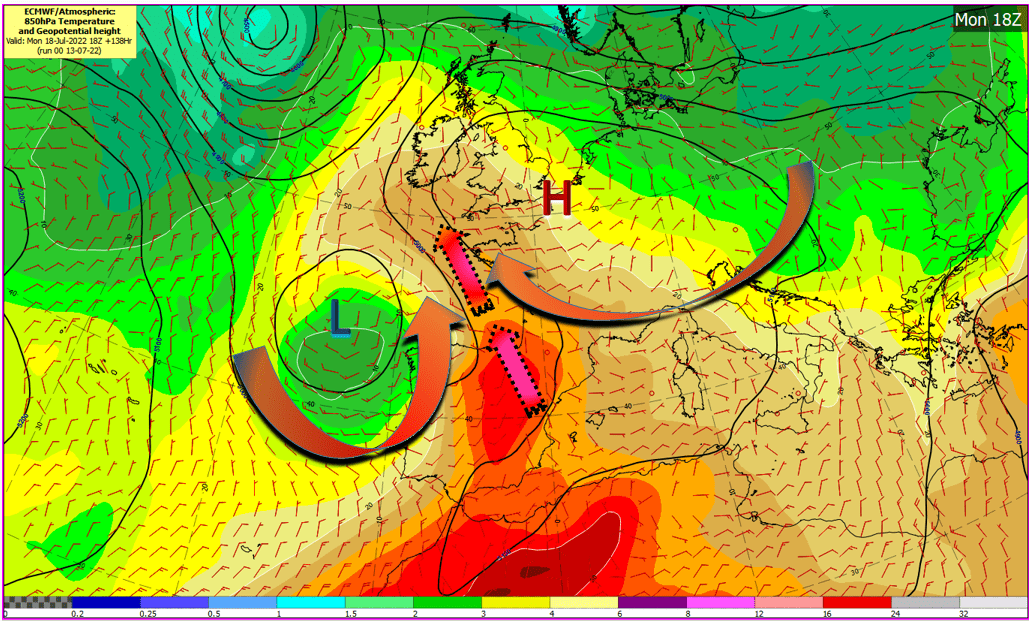 With a status yellow high temperature warning now in operation for Ireland, Met Éireann has explained what exactly is causing the current warm spell.

The Irish Meteorological Service has issued the warning for all of Ireland for today, with the warning remaining in operation for Leinster for Tuesday.

“Initially a portion of the Azores High will extend from the southwest over Ireland for the weekend and will bring a rise in temperatures but still hold the warmer air to the south,” explained Meteorologist Paul Downes.

“As the high pressure moves away to the east, the anticyclonic, or clockwise rotation will steer up air from the southeast, but the real contributing factor is how it interacts with a low pressure system developing off the coast of Portugal and gradually meandering northwards.”

He continued: “The cyclonic or anticlockwise flow of the low working in conjuction with the anticyclonic flow from the high will generate a strong surge of warm air between both systems thus pushing the warm air towards Ireland, transporting the airmass that has brought exceptional temperatures to Europe, towards Ireland.”

Temperatures will rise to mid to upper 20’s with temperatures possibly surpassing 30 locally on Monday.

There is a little more uncertainty regarding Tuesday but it does look like it will be another hot day and perhaps as hot if not hotter than Monday.

A fire danger warning is also in operation, with the Department of Agriculture, Food and the Marine warning that “a high fire risk is deemed to exist in all areas where hazardous fuels such as dead grasses and shrub fuels such as heather and gorse exist”.

Very warm or hot today with sunshine turning hazier later in the day. Most areas staying dry but isolated thundery showers will occur too. Temperatures will generally range from 27 to 32 degrees, however it will be a little cooler near coasts, especially where sea fog persists along west and northwest coasts.

Tonight will be warm with lowest temperatures of 14 to 19 or 20 degrees, warmest in the east. Dry across most areas with a mix of cloud and clear spells, but a few well scattered showers are possible. Some mist and fog will develop in parts too, in mostly light variable breezes. 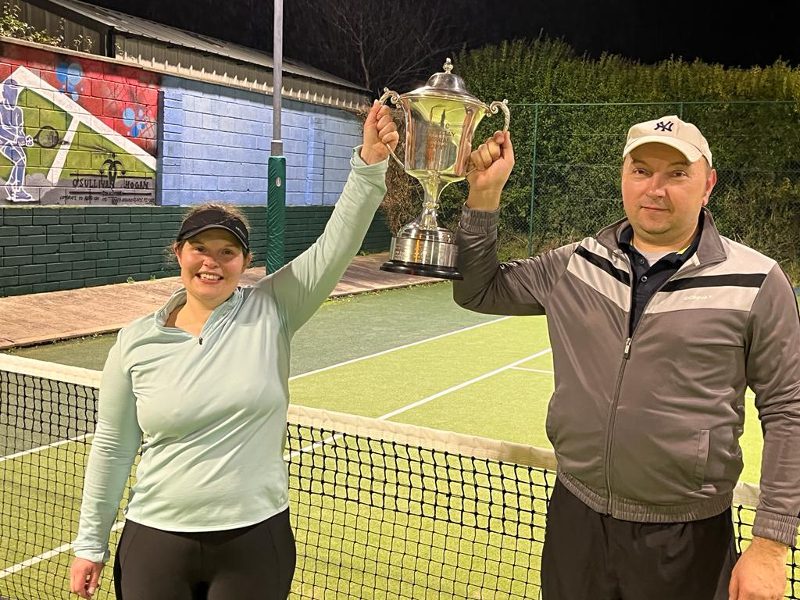 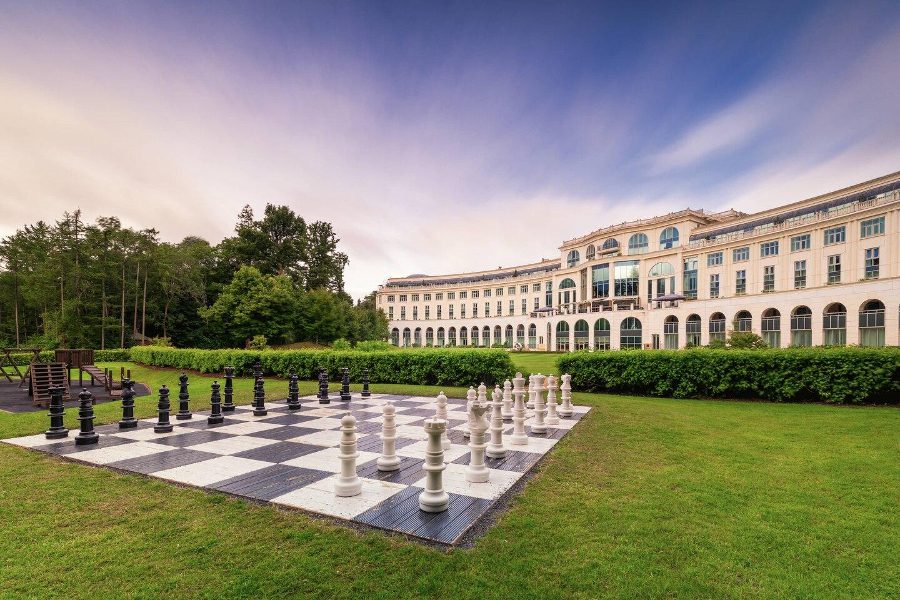 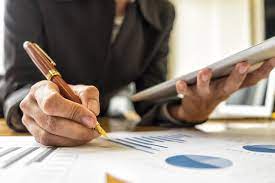