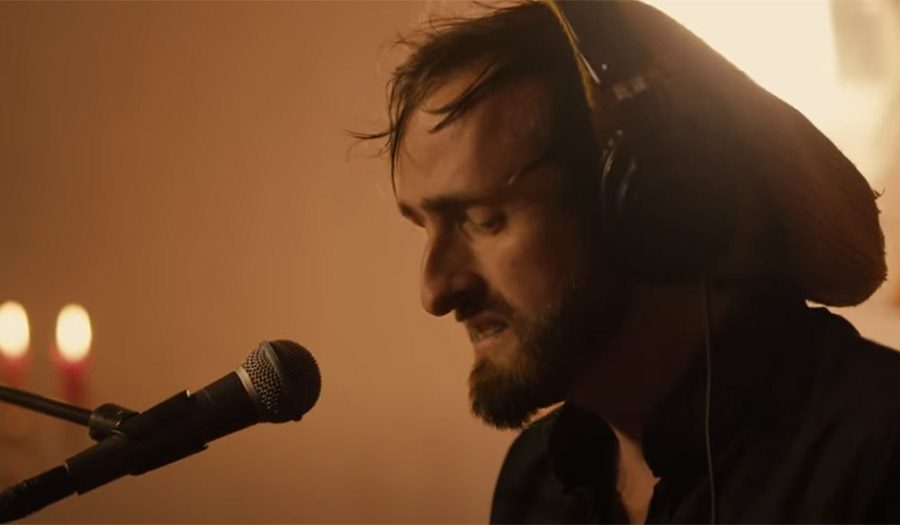 Mark Caplice, a multi award winning Songwriter, Artist and Producer from Co Wicklow has been commissioned by the Recording Academy (The Grammys) in the United States to be part of a brand-new series called ‘Re-Imagined at home’.

The Academy wanted to meld the legacy of the GRAMMY’s with the present and invited a select list of contemporary artists to reveal how they were personally influenced by past Grammy winning songs for their project ‘Reimagined’.

As the only Irish artist to be given such an honour, Mark chose to do Fleetwood Mac’s, The Chain.

“It’s the honour of a lifetime to work with the Academy as I’ve always looked to them as being a guiding light for the craft of songwriting. I have studied Grammy winning songs for many years and to be recognised and trusted by the Academy to recreate one of their classics is something I’ll never forget.”

“Caplice’s smooth, honeyed vocals lend extra weight and emotional power to his version of the song, but at the heart of his performance is a piano line that, from the very first bars of the song, sets a somber and dramatic tone that perfectly harmonizes with the aesthetic of the original”.

Having already being shared to over 2.5 million people ‘The Chain by Mark Caplice’ puts a haunting and melancholy spin on a rock classic.

Other artists participating in the Grammy commissioned ‘ReImagined’ series to date include Eric Benét (Willie Nelson’s “Always On My Mind”), the Lumineers (Fleetwood Mac’s “Go Your Own Way”), the Shins (Bukka White’s “Fixin’ To Die”), and Youngblood Hawke (Phil Collins’ “Another Day In Paradise”) and many more.

Marks own work has been heard by over 200,000,000 people across the world featuring in top 10 Billboard chart, hit Netflix series Firefly Lane, the Eurovision finals in 2018 as well as winning a Golden Gramophone and Song of the Year in Russia 2020.

Following this success Mark continued his upward trajectory releasing two singles under his own name. The lead single “Catch a Tear” (video captured by Jay Boland from Kodaline) received extensive radio support across Ireland and the UK, followed by a sold-out tour of Ireland, Uk and Germany.

His latest release “All in your Head” features Rick Jupp from Elbow and Booka Brass band from Ireland. Mark will release his 1st album in 2023 and with all eyes on his current Grammy performance, Mark is one to watch!

Throughout the year Mark has been performing all across Ireland sharing big stages with Jack O’Rourke, Roisin O, Mundy, the Hot House Flowers and more. 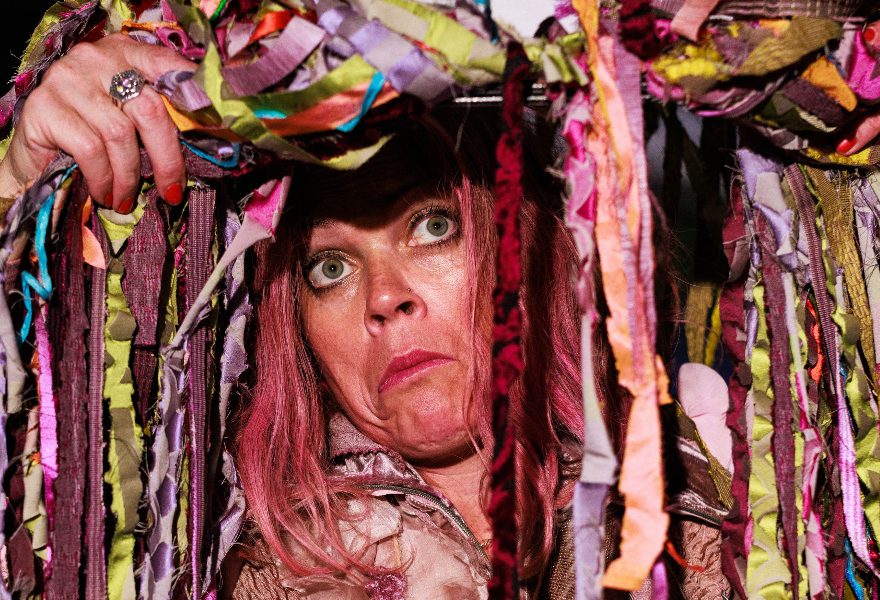 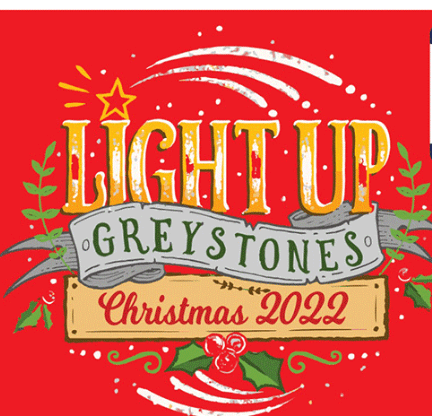 Over €500,000 in Sports Capital Grants For Wicklow

€3.65 Million for Rathdrum and Baltinglass Hospitals