Fines for 16 road safety offences to double from tomorrow 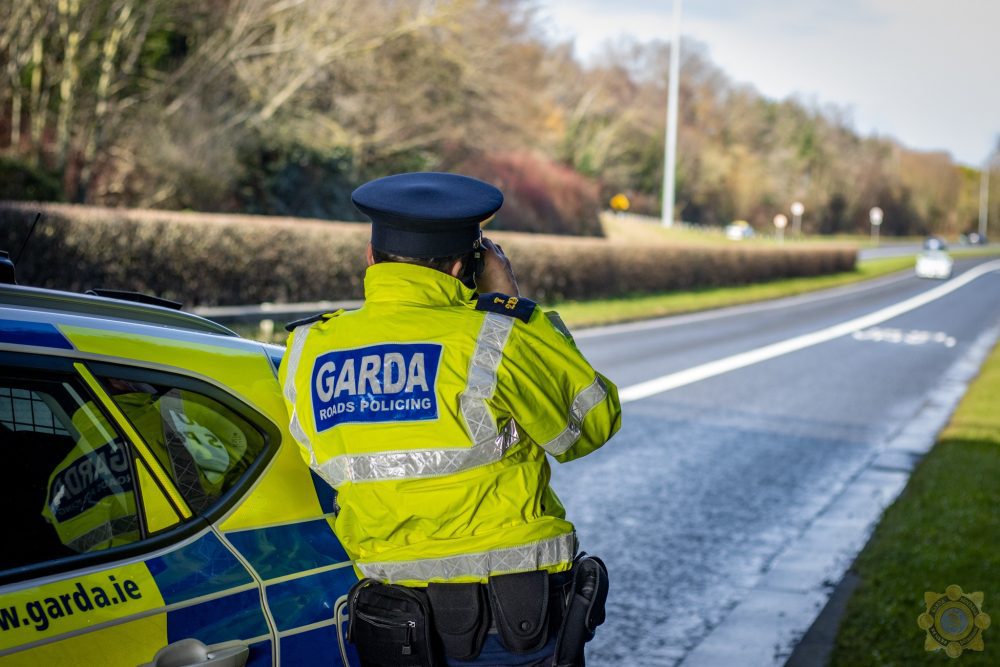 Minister of State at the Department of Transport, Ms. Hildegarde Naughton announced that the fines relating to 16 road safety offences will double from tomorrow, Thursday, 27th of October, 2022. Minister Naughton made the announcement at the Road Safety Authority’s Annual Conference in Croke Park today. The theme of the conference is Tackling Speeding – Risk Factors and Interventions.

Certain fines relating to safety offences committed by learner and novice drivers, are also increasing. The fine for a learner permit holder driving a vehicle unaccompanied by a qualified person will increase from €80 to €160. The fine for novice and learner drivers not displaying ‘L’ or ‘N’ plates, or tabards in the case of motorcyclists, will double to €120.

Minister Naughton also announced that three new Fixed Charge Notices will come into force in the new year. These relate to the misuse of a disabled parking permit. Illegally parking in an electric charging bay and breaching a HGV ban and entering a specified public road without a valid permit.*

Around 250 delegates will hear from a range of national and international experts on the topic of speeding at the RSA’s Annual Conference today. Rod King MBE, founder and Campaign Director of ‘20s plenty – Love 30’ will speak on the benefits of 30km/h speed limits. Rod has played an instrumental role in empowering local communities in the UK to campaign for default 30km/h limits on urban streets. Guro Ranes, Director of Road Traffic Safety, Norwegian Public Roads Administration will also guide attendees through Norway’s approach in tackling speeding with a particular focus on graduated speeding penalties.

Speaking at the RSA’s Annual Conference, Minister of State at the Department of Transport, Ms. Hildegarde Naughton said: “As of today there have been 123 people killed on the road, an increase of 12 on this day last year, and compared to 2019. In response to the increase in road deaths this year, this summer I announced that I was bringing forward the implementation of Action 30 in the Road Safety Strategy to review the penalties for serious road traffic offences and said that I intended to increase the fines for those offences that significantly contribute to road deaths.

Last week I signed the necessary regulations, which will double the fixed charge penalty for a total of 16 high-risk driving offences including speeding, use of a mobile phone while driving, failure to wear a seatbelt or use an appropriate child restraint, and unaccompanied learner driving. This increase will come into effect after midnight tonight. These fines have not increased since they were introduced, in some cases almost 20 years ago. Increasing fines for road offences will act as a stronger deterrent to those who choose to break our lifesaving rules of the road.”

Minister Naughton added, “Ireland’s current Road Safety Strategy outlines Safe Speeds as one of the main priority intervention areas. I’m delighted to see an emphasis, in today’s annual conference, on 30km/h speed limits. Setting more 30km/h speed limits on our streets is essential if we are to make our cities, towns and villages safe for communities, but it also has a role to play in tackling climate change and encouraging modal shift to more sustainable transport options.”

Ms Liz O’Donnell, Chairperson of the Road Safety Authority said: “Speed continues to be a contributory factor to fatal collisions in Ireland. Analysis of Irish Coronial data shows that one quarter of driver fatalities with a record of their actions available were exceeding a safe speed. Recent survey research conducted by the RSA** found that a third of drivers admitted to exceeding 50km/h speed limits by more than 10km/h ‘at least sometimes’. The same research found that just under a third of drivers reported exceeding 100km/h speed limits by more than 10km/h ‘at least sometimes’. This behaviour is concerning and that is why I want to commend the Minister’s decision to double the fines for drivers who break lifesaving rules of the road. It is timely as we head into a high-risk Bank Holiday and should help put us on the path to reduce deaths and serious injuries by 50% by the end of the decade.”

While the fine for 16 road traffic offences will increase to either €120 or €160 on the 27 October, it should be noted that if a driver fails to pay the fine within a 28 day period it increases to €180 or €240. Fail to pay after a further 28 day period and the fine increases to €240 or €320. In addition to the fines it is worth remembering that the choice to speed, use a mobile phone while driving or not properly restrain a child could lead to you losing your licence – if you are detected speeding you will receive 3 penalty points on your licence, if you get 12 penalty points in three years you will be disqualified for 6 months. A lower threshold of 7 points applies for learner and novice drivers.

The World Health Organisation has estimated that a 5% reduction in average speed could result in a 30% reduction in fatal collisions, and therefore reducing motorists’ speed is essential to improving safety on our roads.

As of 26 October 2022 there have been 123 people killed on Irish roads this is an increase of 12 fatalities compared to the same date last year. 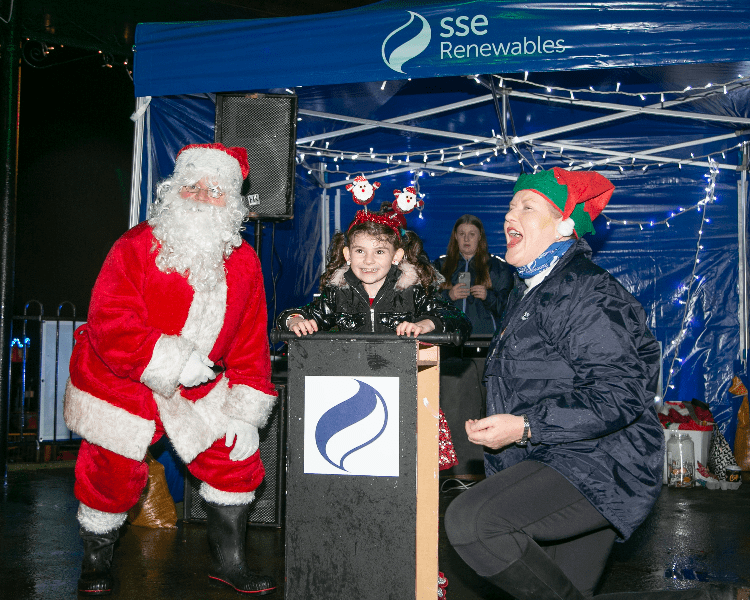 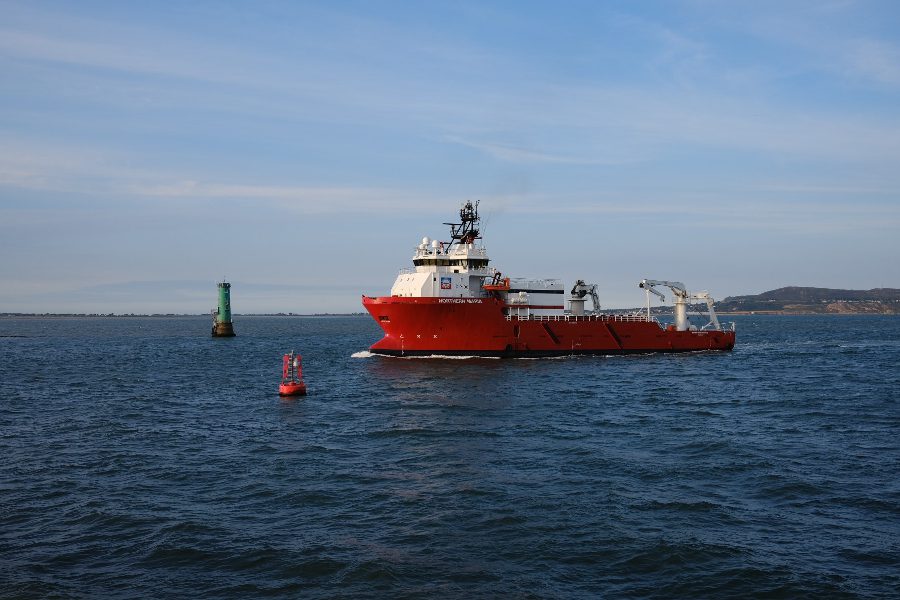