Wicklow Film Director and Producer Dave Thomas has submitted a proposal to Wicklow County Council and the Wicklow Film Commissioner detailing the enormous benefits to the County and to local film makers by creating a short film bursary award of €15,000.

1. It supports Wicklow film makers, encourages young people to explore film making as a career and it allows the creation of a film by the creatives that live and work in the county.

2. The film must be made in Wicklow and that the County is clearly presented well in the film, it will be a positive promotional showcase of what Wicklow has to offer, while providing an excellent marketing and public relations opportunity as the film is screened at national and international film festivals.” Says Dave.

“It is also worth noting that Wicklow has some of the best film studios in Europe, with Ardmore, Ashford, and a new state of the art media and film studios complex in Greystones due to be built in 2024 and Clermont Enterprise Hub in Rathnew which will be a film and TV Crew Development Hub.”

“There is an insatiable global demand for content, thanks to the streaming platforms like Netflix, Disney+, Amazon Prime and many others.” Says Dave.

“It’s short sighted to ignore the importance of short films. Short films can tell engaging short stories, they allow writers to develop their skills, providing a platform for budding actors to gain valuable experience, there is no better training ground for film crew, they showcase the locations where they are filmed, and they represent Irish filmmaking at national and international festivals like Cannes, the Galway Film Fleadh Sundance and many have gone on to Oscar nominations and Oscar Winners!”

Several counties have Short film bursaries, but Wicklow doesn’t. This proposal clearly lays out the guidelines and procedures required to run a successful short film funding scheme. He has asked that Wicklow County Council allocate the appropriate funding to enable the first ever Wicklow Short Film Bursary Award to be presented in 2023.

According to PWC’s 2021 report on The Film/TV Industry & Ireland’s Economy, the overall expenditure expected in the Irish economy from production activities in 2019 was more then 357 million. 75 million of this figure (21%) alone came from film production and associated activity. Wicklow has the landscape, the production studios and the talent to offer this multi million euro sector and is only missing government support in order to grow our own local talent and encourage the next generation of film makers to foster their talent and stay on home soil.

Dave himself knows only too well the enormous benefits of being funded to write, produce, and direct a short film. In 2018, Dave won the Film Offaly Bursary Award which enabled him to make his now multi-award-winning short film titled Aretha.

“Winning the Film Offaly Bursary allowed me to make a film whereby I could recruit great actors, skilled crew, while providing on-the-job experience for people that wanted a career in the film industry. As the film has been screened all over the world at film festivals, plus streaming platforms and was even part of the Aer Lingus inflight entertainment, it gave Offaly amazing global coverage. This all helps the local economy, boots tourism, and encourages film makers to come to the county to make their films.”

“While many jobs are provided by the boom in film making in Ireland, most of the films are from international producers and are not Irish Films. We need to invest in Irish film makers. These are the people that will help sustain an Irish film industry long after international producers have packed up and left the country. The time is now, to support a short film industry in Wicklow, like many other counties have done, so we can nurture young writers, actors, directors, producers and more, while we promote Wicklow on the silver screen. This is something we can achieve together in 2023.”

In the meantime, if you are in a position to support his current short film in the making, Seven Moments in time, you can do so here. 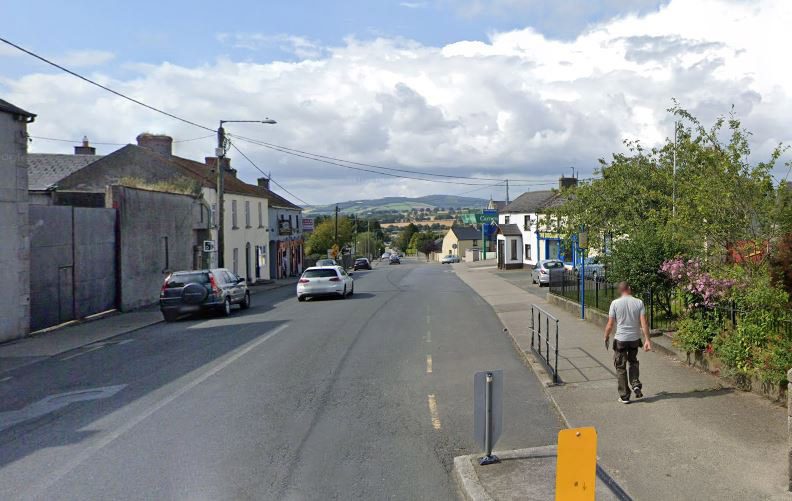 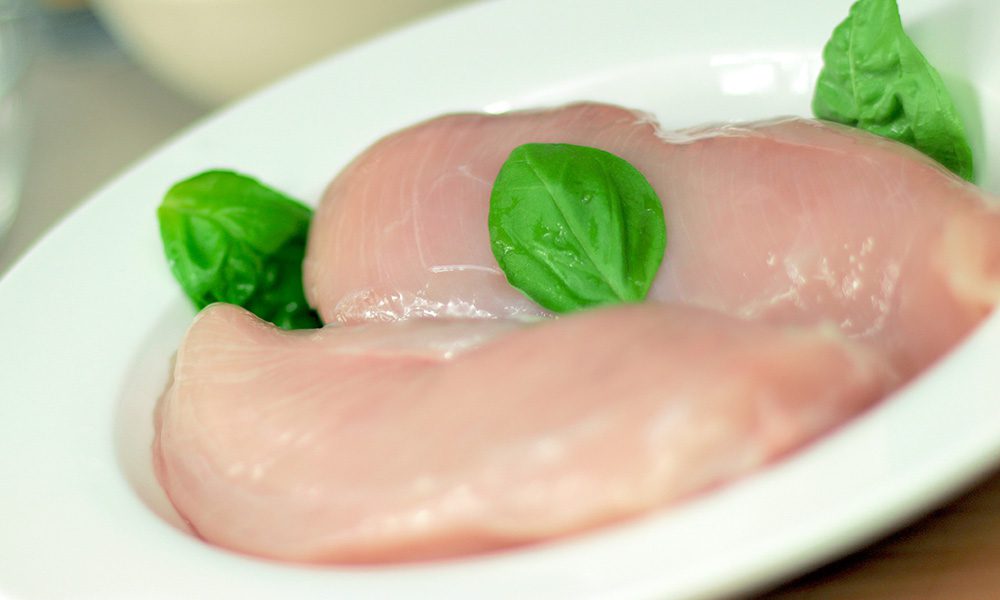 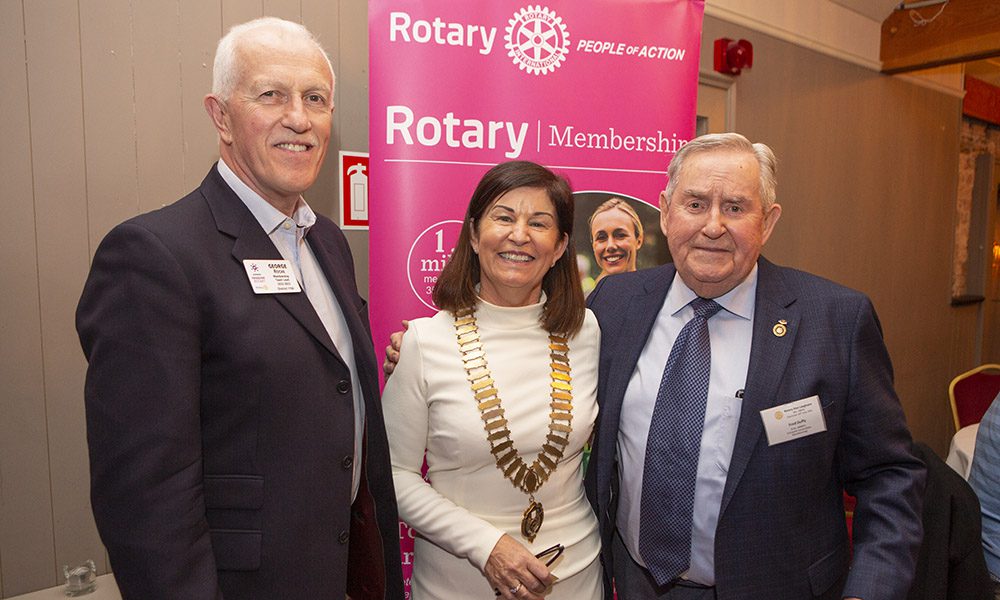 Jarlath Regan brings his sell out show ‘JARZILLA’ to The Whale

An Evening with D. Cullen at The Whale Theatre

The Story Of Swing… Prohibition Edition