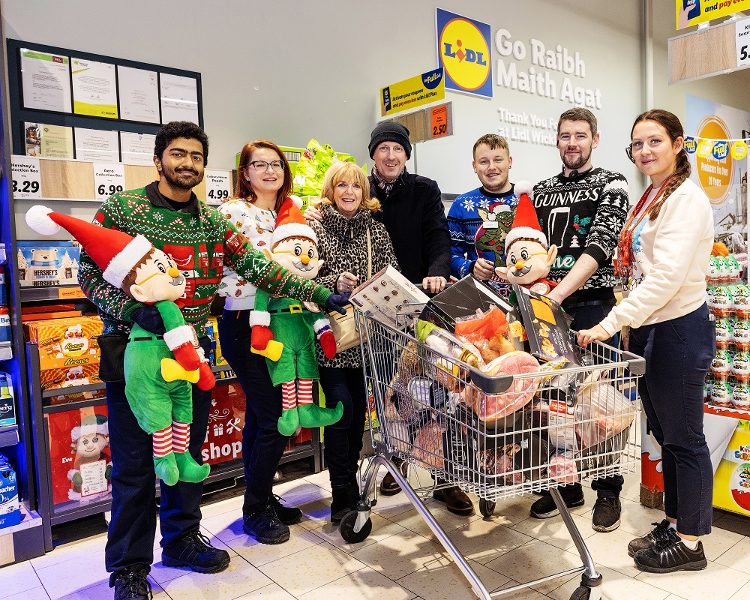 Pictured above: Lidl Wicklow town Trolley Dash Winner Liz Doyle and her son Justin in Lidl Wicklow, managed to grab over €600 worth of goodies making for a Merry Lidl Christmas.

Lidl customers in Wicklow raised more than €4,000 for the charity. The fundraising initiative, now in its 8th year, has received phenomenal widespread support from generous customers across Lidl’s stores. Lidl Ireland are delighted to announce that their annual festive fundraiser Trolley Dash has raised more than €307,000 in support of their charity partner Jigsaw, the National Centre for Youth Mental Health.

Winning customers have been taking to the aisles at their local stores for the chance to bag their Christmas shopping, as part of the festive fundraiser and fill a trolley load of groceries and festive treats, just in time for Christmas.

For two weeks annually in November, Trolley Dash tickets are sold in Lidl stores nationwide for just €1 each, offering customers the chance to win a supermarket sweep style dash around their local nearest Lidl store.

Since its inauguration in 2014, the festive fundraiser has raised more than €2 million for the supermarkets charity partners and given away trolley loads of Christmas groceries to the lucky winners.

“We are delighted to raise more than €307,000 for our charity partner Jigsaw through our annual festive fundraiser Trolley Dash. It’s incredible to see such a strong backing for a charity doing important work to support young adults in Ireland, with expert mental health advice and support. The whole team at Lidl Ireland are thrilled by the generosity shown by our customers, particularly in these challenging times, who wanted to contribute to a cause that has a real impact on future generations.”

On receipt of the charity donation Joseph Duffy, CEO of Jigsaw, said:

“We would like to thank Lidl Ireland and their customers for their continued support and this considerable donation from the Trolley Dash fundraiser. We continue to see a significant increase in the demand for our services and supports across Ireland and it is so important that young people, their families, teachers and communities know that we are here to support them.”

Trolley Dash is just one of many initiatives by Lidl Ireland to fundraise for Jigsaw – the National Centre for Youth Mental Health by engaging customers and local communities with various activities. 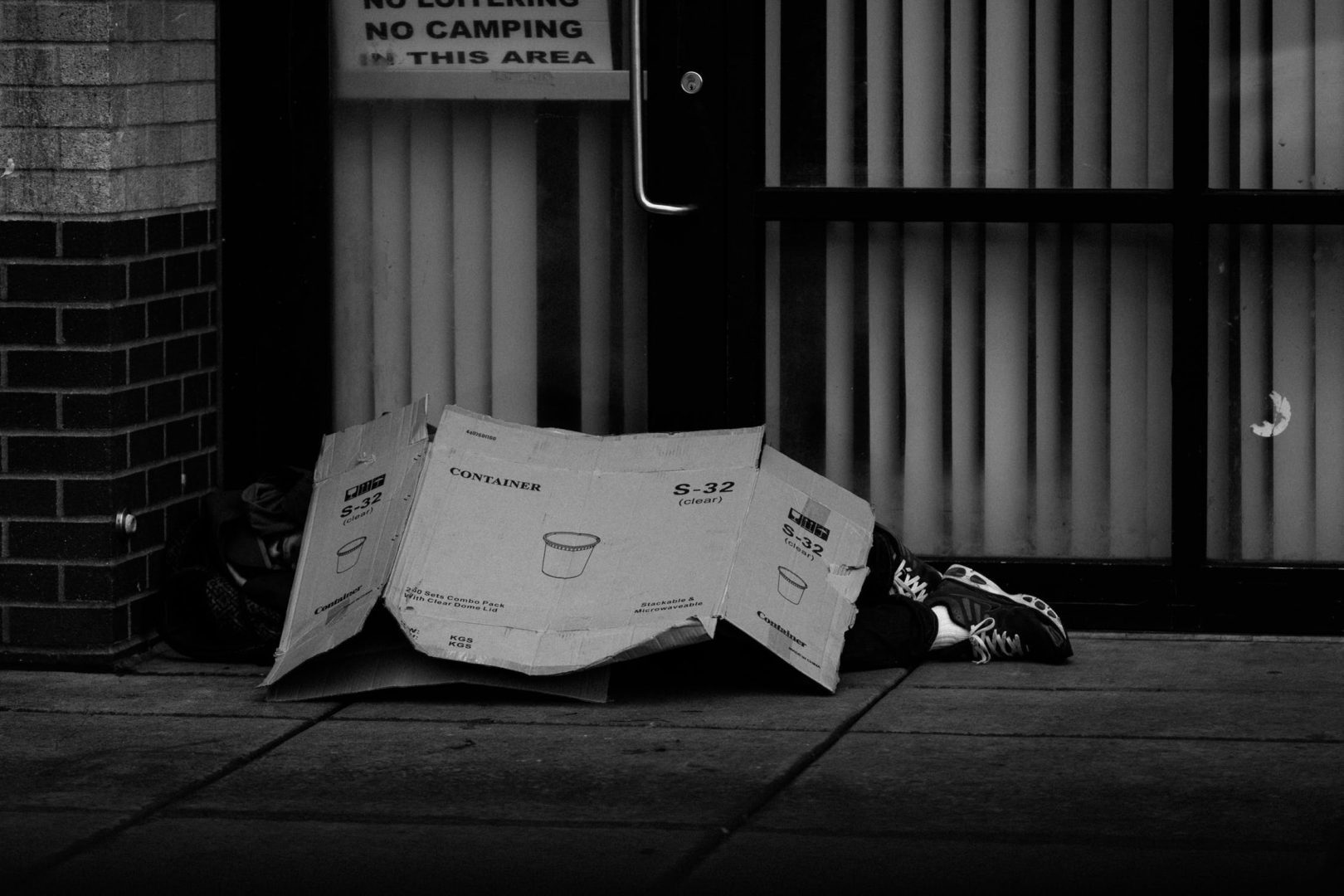 Jigsaw, the youth mental health charity has officially launched its service in Bray